Rishi Sunak becomes Britain's first Hindu prime minister. He is also the first person of color to hold the highest office in the UK.
HomeNewsAtlantaThe Powerful Name of...
October 20, 2022 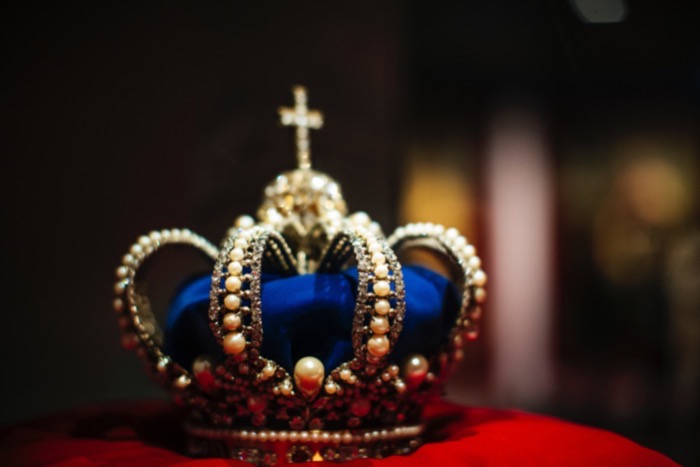 Seven-year-old Joe sometimes comes to worship with his grandparents and listens very carefully, even answering my rhetorical questions. His parents told him recently he could have a cat, so he was pretty pumped.

They asked, “What are you going to name your cat?”

They responded, “So he’s a preacher cat? Who’s he going to preach to?”

At least he didn’t name him Dr. Chauncey. You would think Chancey was a simple name. Yet, people call me Chaney, Clancy, Chauncey, or Chance. I have one guy who, when we see each other, always asks me the weather forecast, referring to David Chandley, the Fox 5 Atlanta meteorologist.

Several years ago, a pastor named David Chauncey moved to Marietta to pastor Eastside Baptist Church. Occasionally, I got phone calls or mail to me, David Chancey, sent to Fayetteville, but they thought I was David Chauncey.

One time I got a letter reminding me about a really important meeting of a critical committee in Georgia Baptist life and I didn’t realize I was on that committee. A friend of mine served as state convention president at the time, and I thought possibly he had appointed me, and I wasn’t notified.

I called and told the lady who sent the letter, “I think you have the wrong David. I’m David Chancey from McDonough Road and I think you want David Chauncey from Eastside. I’m not important enough to be on this committee.”

She insisted it was me, but I asked her to doublecheck. She emailed back later and told me that I was right. It was supposed to be David Chauncey, not Chancey. Occasionally someone still confuses Chancey with Chauncey though Chauncey moved out of state.

In Bible times, the name was more than a label, but was given to communicate character or designate mission. When the angel told Mary she would bear a son and call his name Jesus (Luke 1:31), he told her how great Jesus would be. Philippians 2:9 says His name is a name above every name, the most important name in all the earth.

Jesus said, “I am the Alpha and the Omega, the Beginning and the End, the first and the last” (The Revelation 22:13). In Greek, Alpha is the first letter and Omega is the last letter. Jesus was saying He is all we need from A to Z!

Jesus is our Alpha, our Adonai, Advocate, the Almighty, the Author and Finisher of our faith.

Is He your King? 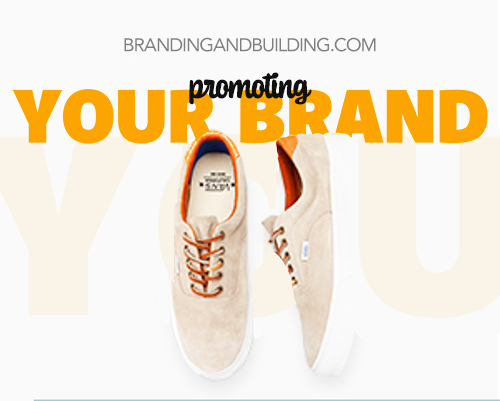 Previous article
Matthew West: Silly song ‘Gobble Gobble’ has served as a bridge to the Gospel
Next article
Gen Z Could Change the Faith Landscape in Australia

Hurricane Ian, the fifth strongest hurricane to hit the U.S., made...
Atlanta

Many years ago, my son’s team played a baseball tournament against...
Atlanta

I witnessed another near miss. Driving to the office, I was...